Beyoncé fans are going to want to see what just dropped! The superstar, in collaboration with Tiffany & Co., debuted the teaser video for her upcoming music video "Summer Renaissance," from her smash-hit album Renaissance. The video is a part of the “Lose Yourself in Love” campaign. Bey's new video was recorded on a rare 65mm camera and is inspired by the iconic Studio 54-era of New York City. The video was directed by Mark Romanek. “‘Lose Yourself in Love’ embodies the beauty of self-love and empowered elegance,” Tiffany & Co. executive vp product and communications Alexandre Arnault said. “Beyoncé is an inspiration to so many because she embodies these qualities. We are honored to continue our partnership for the second year in a row and usher in an exciting new era of love.” In the video, Queen Bey is wearing a more than 10 carat round brilliant diamond in a Tiffany setting on a platinum ring, plus a necklace and earrings by Tiffany & Co. designer Jean Schlumberger. She's also in a custom piece, described as a “large-scale design inspired by the graduated-link necklace” which has 18-karat gold links. A limited quantity of the necklace will be on sale starting on October 23.

Selma Blair Pushes Through 'DWTS' Rehearsal After Fainting Spell, Says 'I Pass Out...

Rihanna is seen for the first time heading to a music studio...

Camila Cabello Reveals to Drew Barrymore Why She Doesn’t... 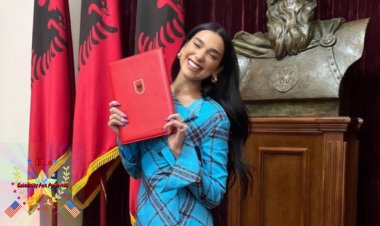 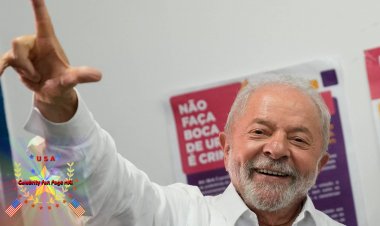 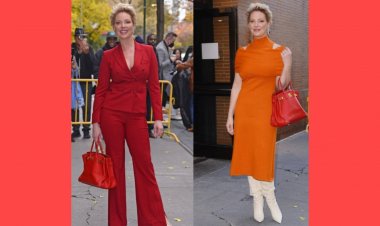 Katherine Heigl is kicking off promo for the final season of Firefly Lane! The 44-year-old... 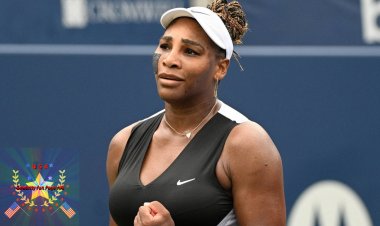 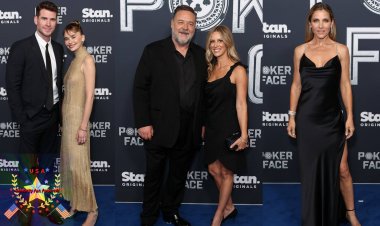 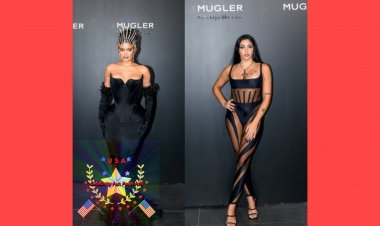 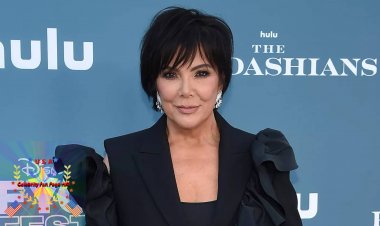 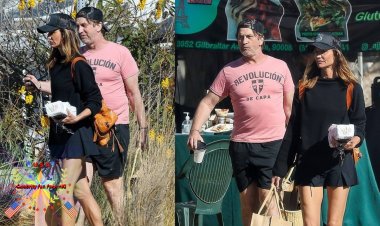 Gerard Butler steps out in Malibu with on-again girlfriend...

Gerard Butler was spotted shopping with his longtime girlfriend Morgan Brown at... 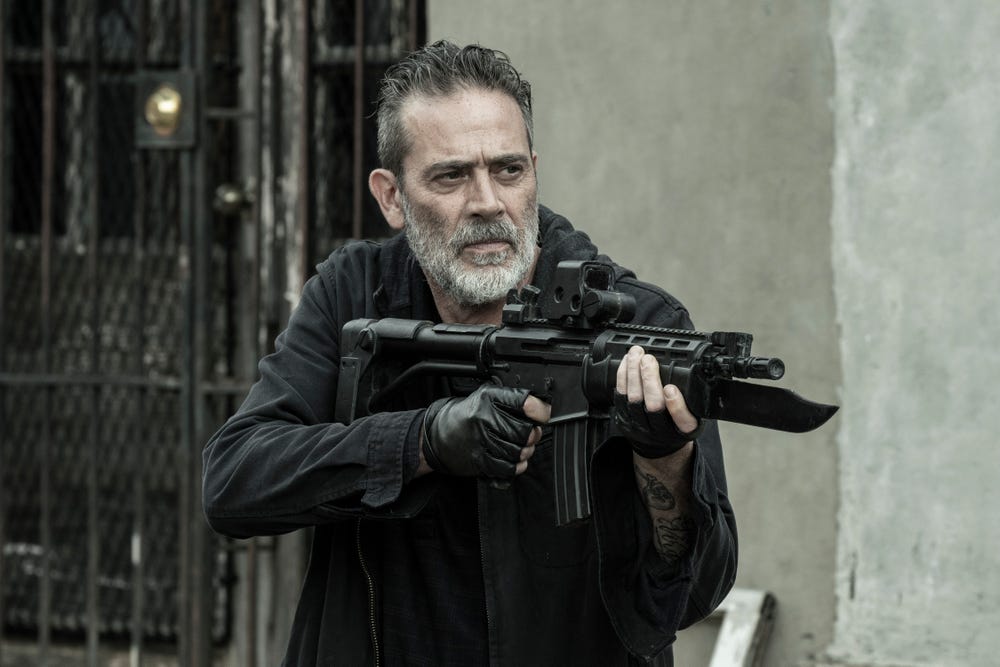 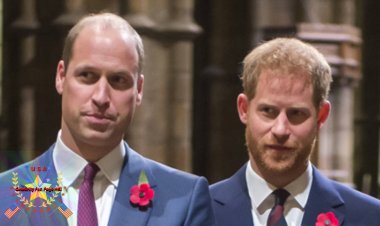 The upcoming season of The Crown is going to be covering some of the most painful...