Ryan Reynolds and John Krasinski are hard at work on their new movie! Ryan, 45, and John, 42, walked around Coney Island while preparing to film scenes for the upcoming movie Imaginary Friends on Tuesday afternoon (September 20) in New York. The two were also joined on set by their young co-star Cailey Fleming as they filmed outside of the amusement park. According to The Hollywood Reporter, Imaginary Friends is a "Dr. Dolittle-like tale of a man who can see and talk to people’s imaginary friends, befriending those that have been forgotten or discarded. However, some imaginary friends, lacking love and friendship, turn to the dark side and it’s up to Ryan’s character to save the world from those that become evil." John will be writing, directing, producing, along with co-starring in the film. If you missed it, Ryan's wife Blake Lively announced some very exciting news! 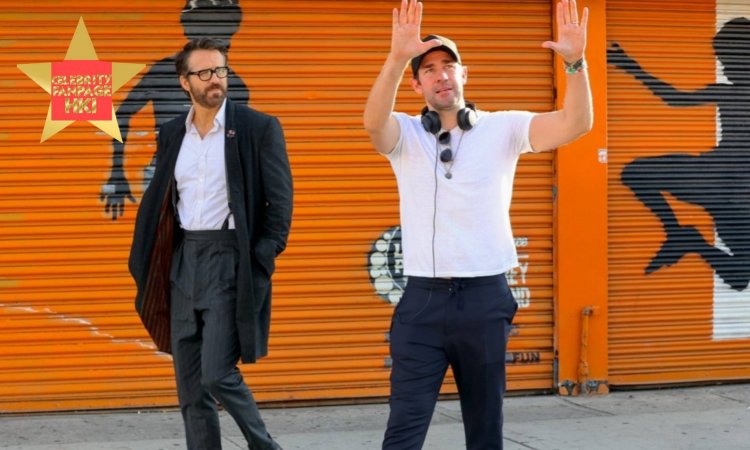 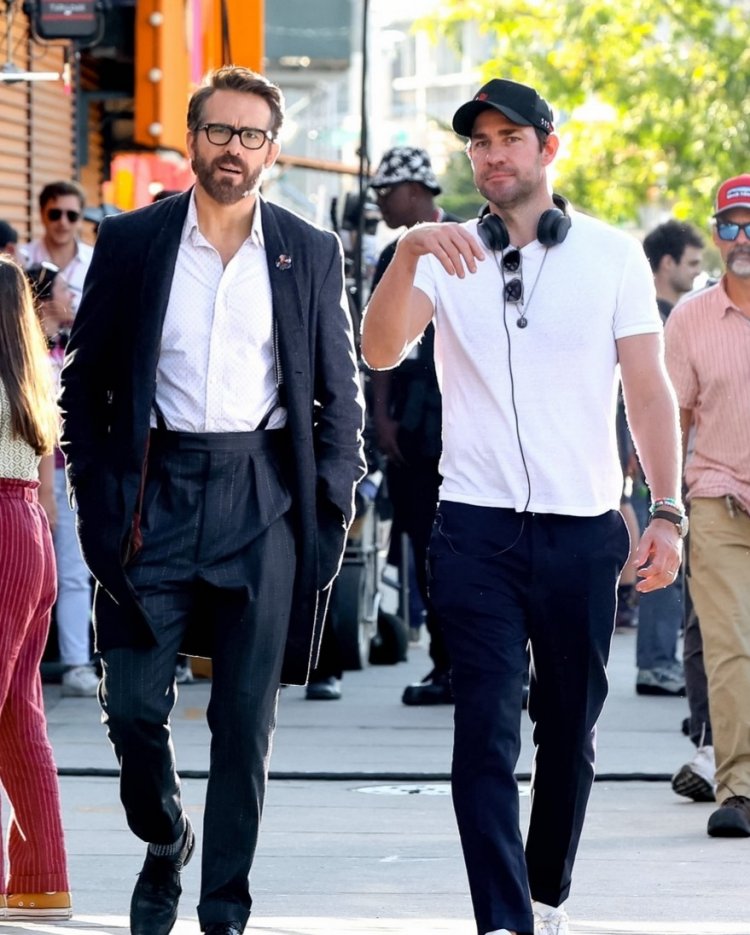 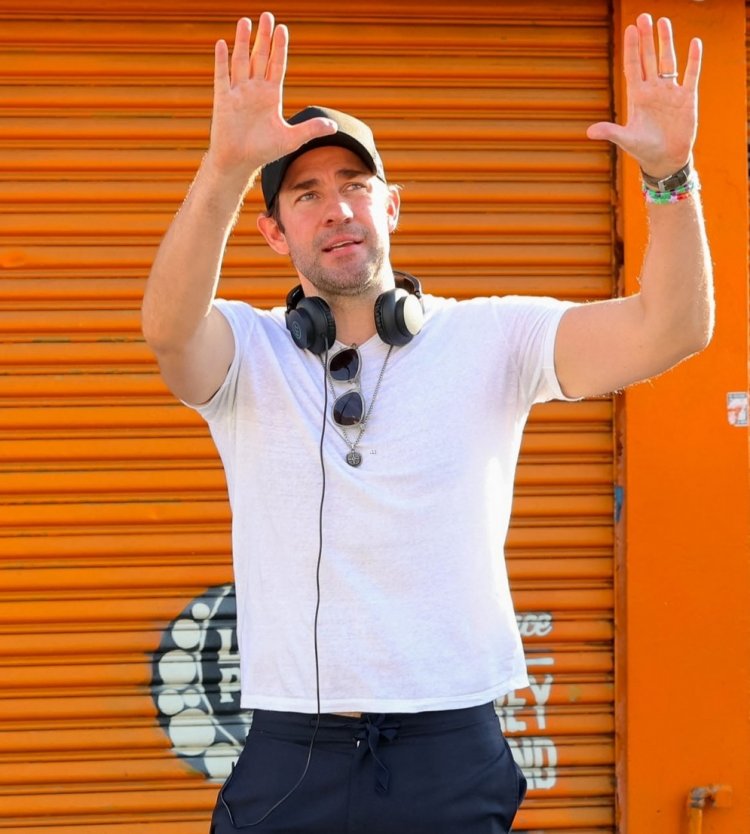 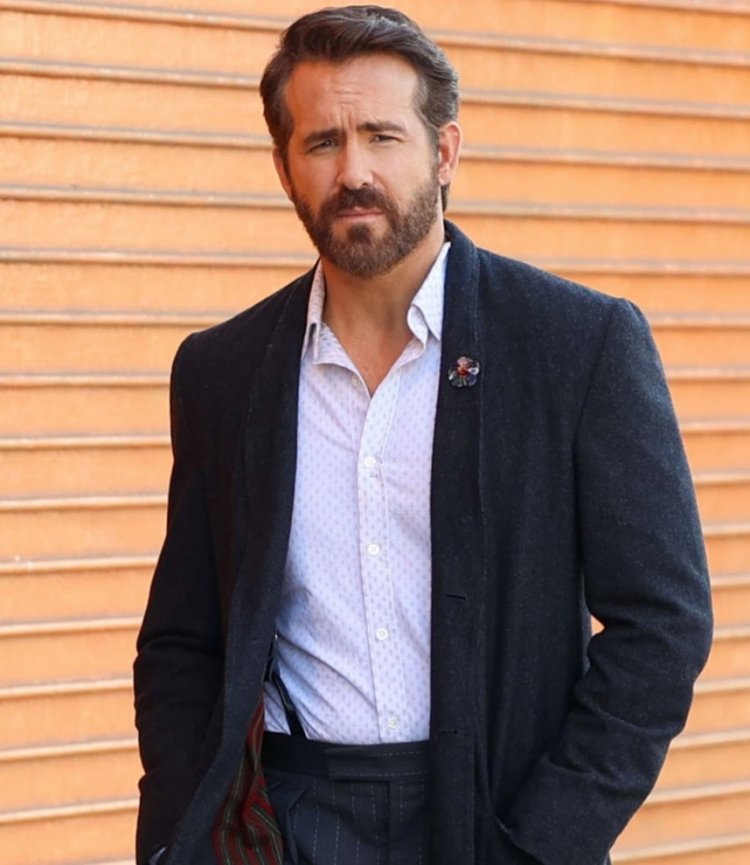 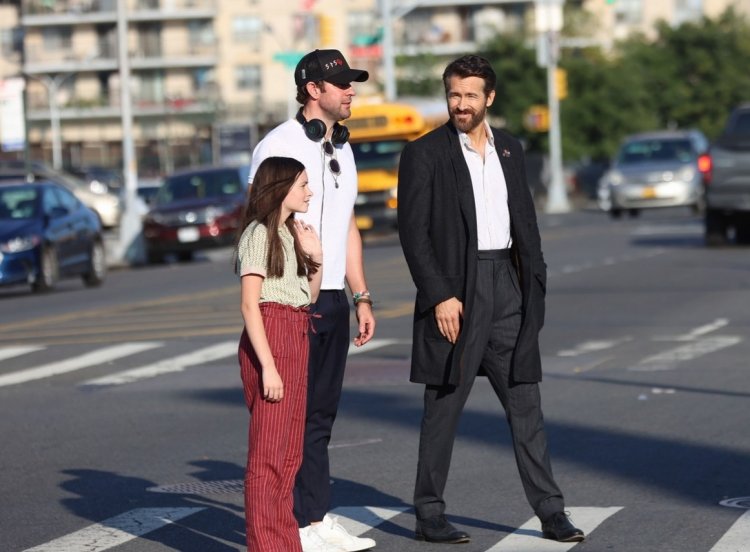 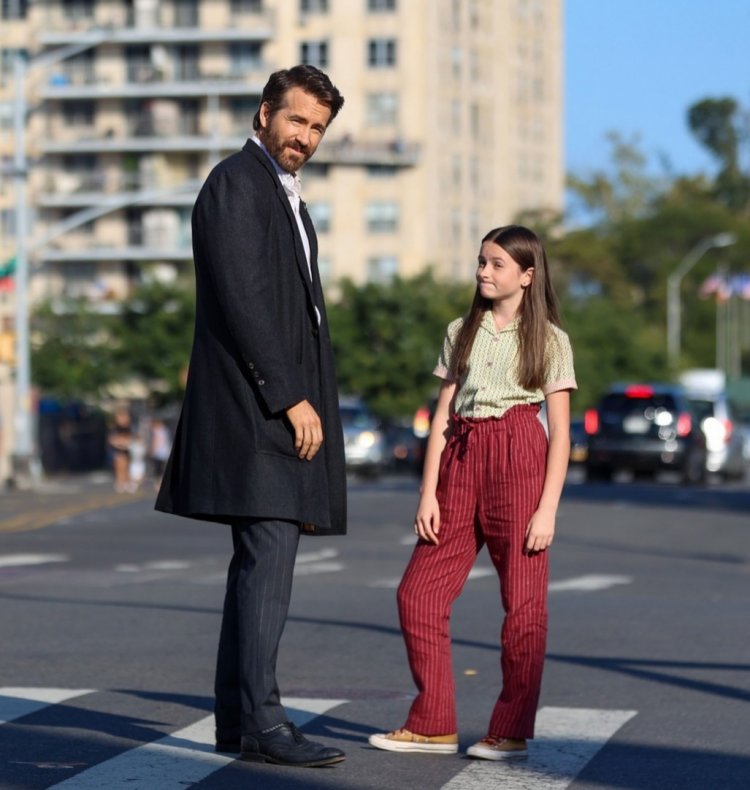 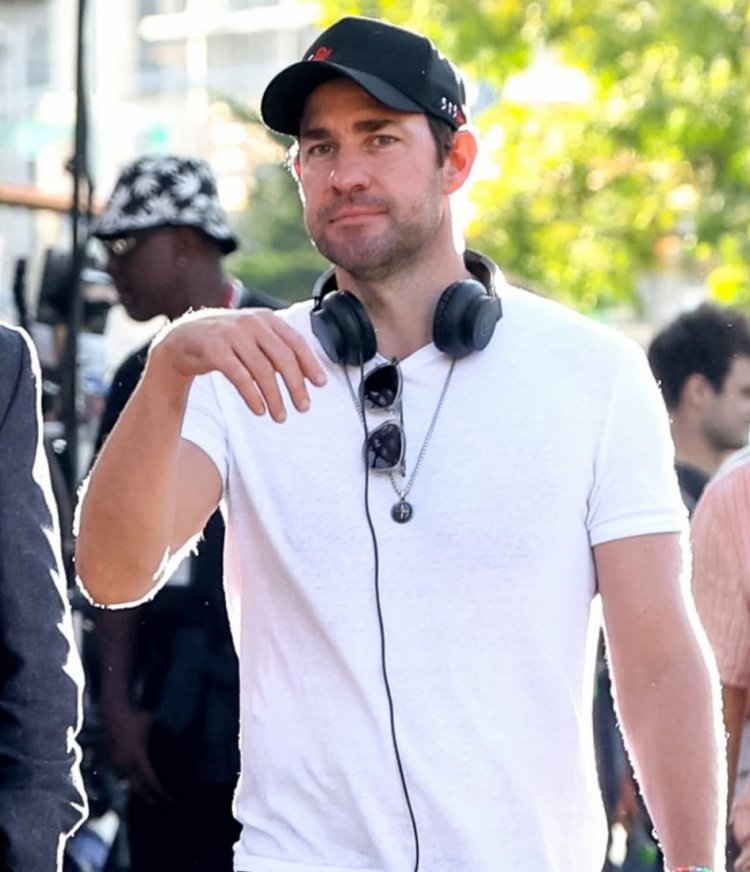 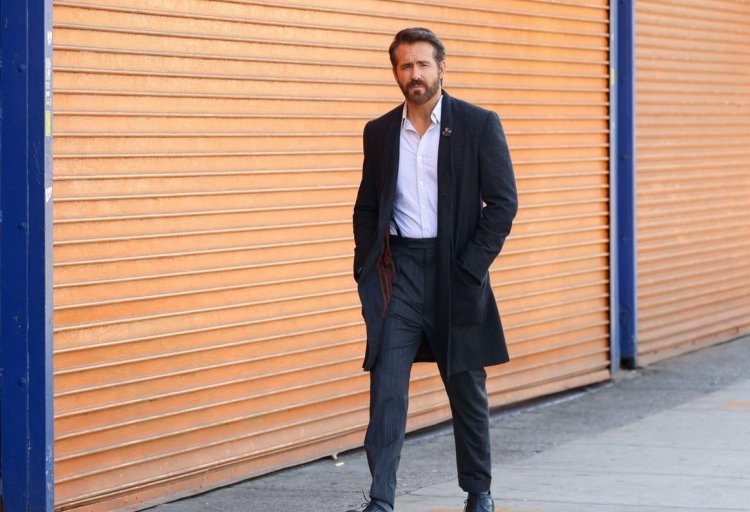 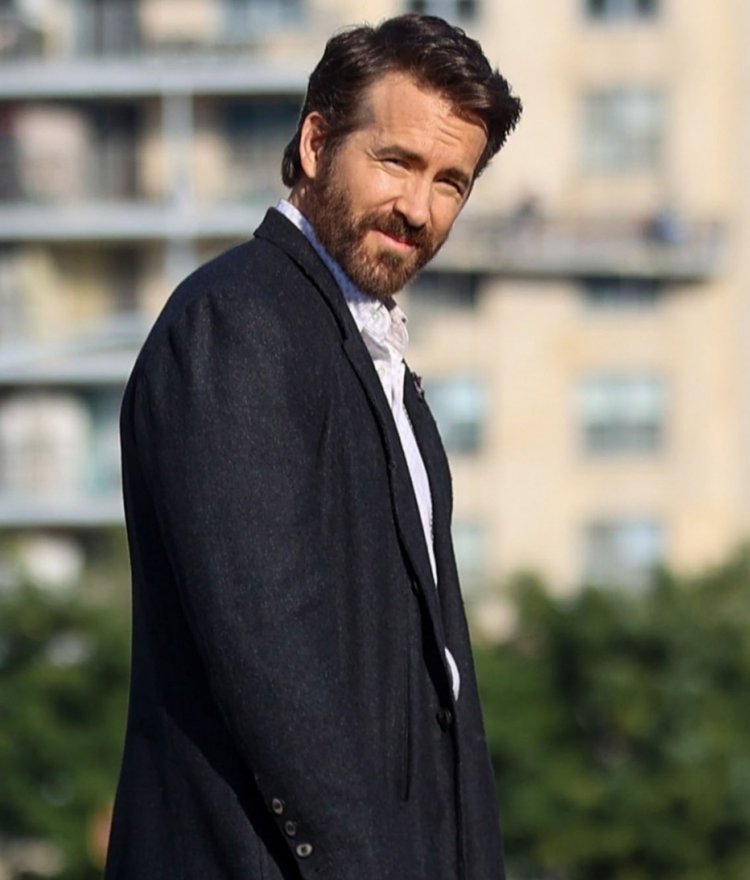 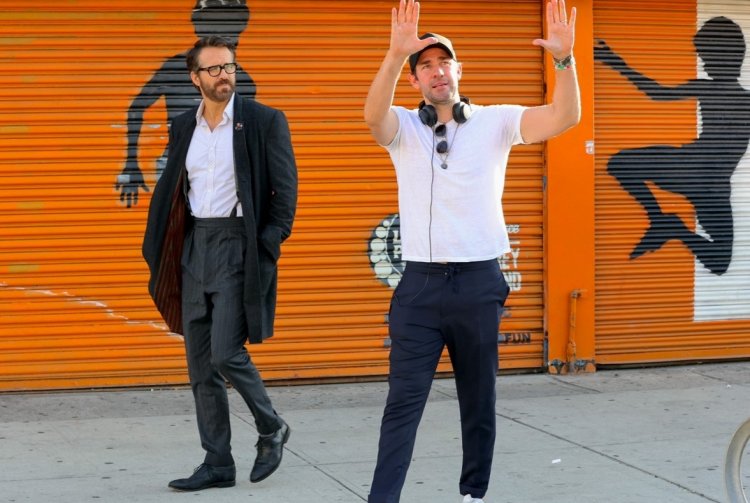 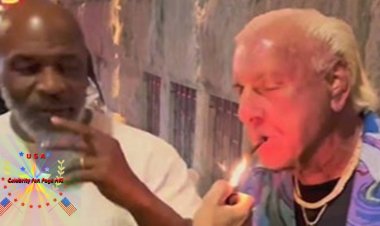 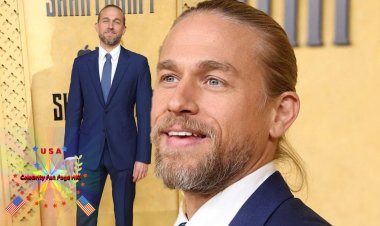 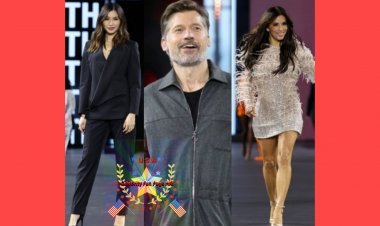 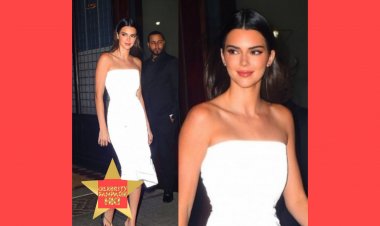 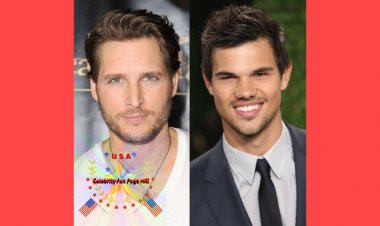 Will Twilight's Peter Facinelli Be Invited to Co-Star Taylor...

There's a whole lot to celebrate in the Cullen family these days. Shortly after... 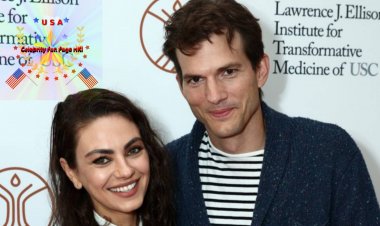 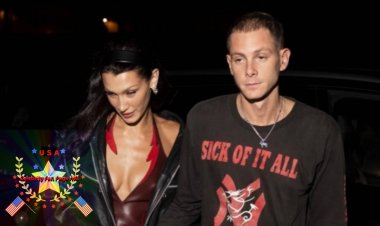 Bella Hadid is enjoying a night out in Paris. The 25-year-old model kept close to... 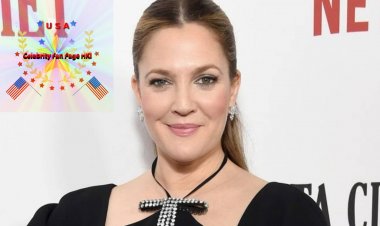 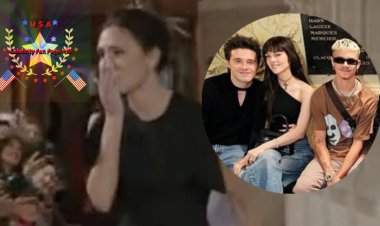 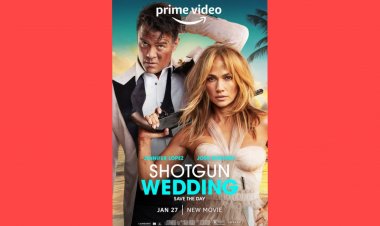