The film based on Johnny Depp and Amber Heard's trial, Hot Take: The Depp/Heard Trial, has its first trailer...and the film will debut in just two days on Tubi. The US trial began in April 2022 and saw both Amber and Johnny take the stand. Johnny ended up winning the defamation lawsuit, and Amber has since filed an appeal. The film stars Mark Hapka as Johnny and Megan Davis as Amber. In addition Melissa Marty stars as Johnny's real-life lawyer Camille Vasquez and Mary Carrig stars as Amber Heard’s lawyer Elaine Bredehoft. Hot Take: The Depp/Heard Trial will be released September 30 on Tubi.

Tom Brady and Gisele Bündchen are staying separately while in Miami

Video: Megan Fox puts on a busty display as Zelda while...

Jonathan Groff on Why Lea Michele ‘Is New York’ to Him... 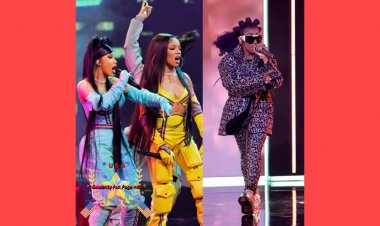 Missy Elliott and Cardi B pulled off epic surprises at the 2022 American Music Awards.... 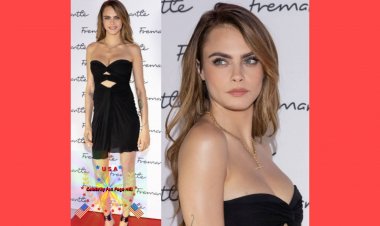 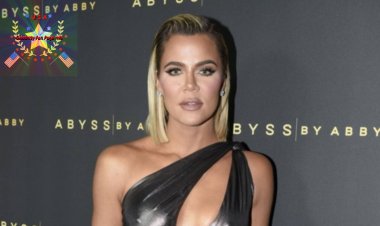 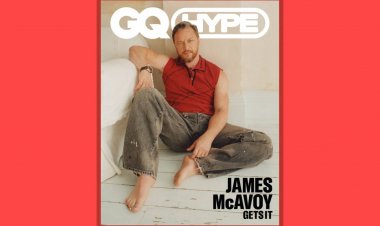 James McAvoy is recounting his favourite Soccer Aid memory as the nail technician... 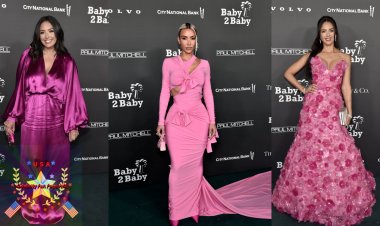 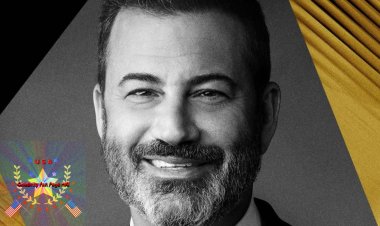 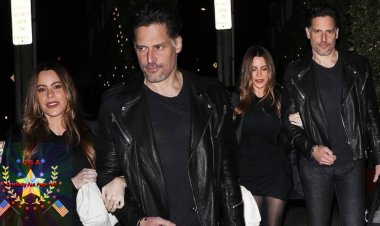 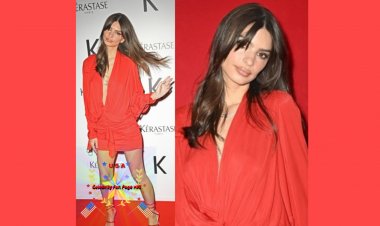 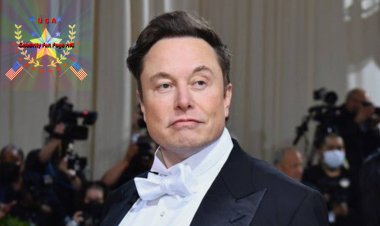